Cable barrier is a type of roadside or median safety barrier. It consists of steel wire ropes mounted on weak posts. As is the case with any roadside barrier, its primary purpose is to prevent a vehicle from striking a fixed object or terrain feature that is less forgiving than itself when it leaves the roadway.  Also similar to most roadside barriers, cable barriers function by capturing and/or redirecting the errant vehicle.  Cable barriers systems are relatively inexpensive to install and very effective at capturing vehicles, their use is becoming increasingly prevalent across the country.  The most popular use of the cable barrier system occurs in the medians of divided highways.  Given the high speeds of opposing traffic on divided highways, cross median crashes are particularly severe. While the width of the median plays a large role in the occurrence of these crashes, increased width alone does not eliminate the vehicle from crossing over.  Quite often the median must be shielded with a barrier as well. Cable barriers provide a cost-effective solution to this shielding issue.

The system is more forgiving than traditional concrete (jersey) barriers or steel barrier used today and remain effective when installed on sloping terrain. The flexibility of the system absorbs impact energy and dissipates it laterally, which reduces the forces transmitted to the vehicle occupants.

Although cable barriers have been used since the 1960s it was not until the mid-1990s that many departments of transportation began to deploy them with any regularity.

San Bar currently issues competitive bids for repairs and installations of cable barrier systems.  We also have several State Price Agreements for Hi-Tension and Cable Barrier (for both Materials & Installation) at our disposal, so call our Estimators for a quote. 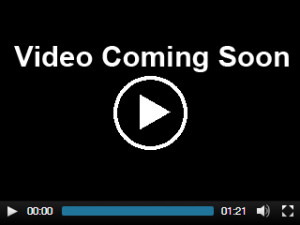